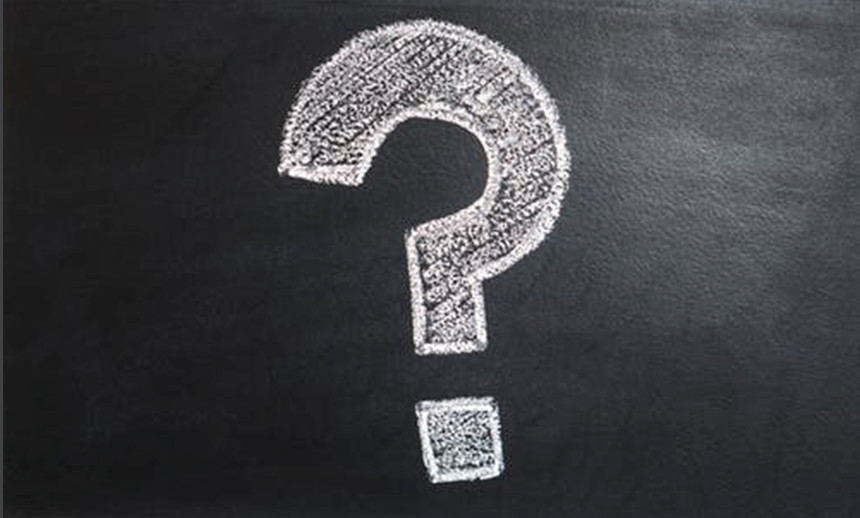 What is a SMSF Audit?

In Australia, self-managed super funds (SMSF) are required to be audited by an ASIC approved SMSF auditor according to the Superannuation Industry (Supervision) Act 1993 (SISA).

The final result of an audit is the Auditor’s report which assesses the outcome of the audit on both the financial statements and the compliance of each fund.

Part A of the audit report focuses on the financial report of the fund for the audited period. An opinion is provided by the auditor as to whether the fund has satisfied the requirements within the financial statements according to SISA and associated regulations.

Part B of the audit report focusses on the compliance of the fund for the audited period. An opinion is provided by the auditor as to whether the fund has satisfied the compliance requirements according to SISA and associated regulations.

An opinion is made by the auditor and communicated through the audit report as to whether the opinion is unqualified or not.

Should the audit report be qualified, the ATO is advised via the fund’s tax return.

Issues noted in the audit report should also be communicated to the members of the fund so that they are aware of the auditor’s findings. A management letter would be produced by the SMSF auditor listing the findings of the audit where concerns were identified.

Members are responsible for complying to accounting standards and guidelines, the SISA and SIS regulations to ensure their fund is compliant.

What is a SMSF Audit?

Leave a CommentYour email address will not be published. Cancel reply

Limited Liability by a scheme approved under Professional Standards Legislation